Since 2011, The Herefordshire Society magazine have ran a competition alongside The Hereford Times to find the Face of FIT, a model who will represent FIT’s energetic and cutting edge shop. After having a break last year we thought it a perfect opportunity to run the competition again this year after the successful launch of our new shop in the heart of Hereford. This year was to be slightly different as we would be working alongside our neighbours, Henryka Amber & Silver Jewellery to help them discover their ‘Look of Henryka’.

It wasn’t long after the influence of social media that the applicants came rushing in. An eclectic mix of young and old, short and tall. We weren’t fussy with our criteria and didn’t want to discourage anyone from entering, after all the more faces to choose from the better! The weeks flew by and before we knew it was time to choose the final five boys and four girls who would make it to our final judging day which was hosted by our friends at Saxty’s Bar in Hereford. 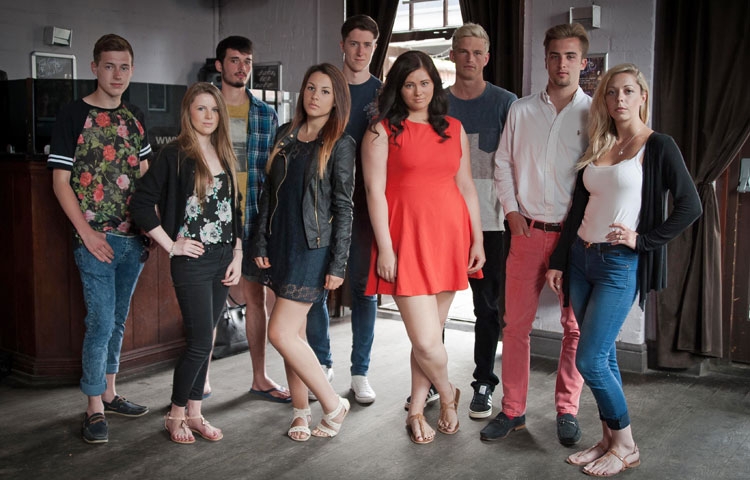 This year’s judges were formed of management staff from local businesses that we worked with alongside the final photo-shoot and for prizes for the eventual winners. They consisted of Philippa May (Editor of The Herefordshire Society magazine), Wendy Lewis (Director of FIT), Tracey Prosser (Co-owner of Peter Prosser Hairdressing), Anna Emmett & Karen Amos (Owner & staff at Henryka). The photo-shoot was led by Jay Watson from All Seeing Eye Images. Jay has worked with us for the two previous Face of FIT competitions and we’d rather no one else. Previous winner Emily Jones also joined the team to help Jay and the judges decide their final winner. The contestants had a mini photo-shoot to see how photogenic and natural they were and to see first-hand their confidence in front of the camera.

We had our work cut out to find a suitable girl for Henryka and a suitable boy for FIT, and to make sure they were compatible together! A few rounds of coffee later it was a unanimous decision and the Face of FIT / Look of Henryka winners were chosen. 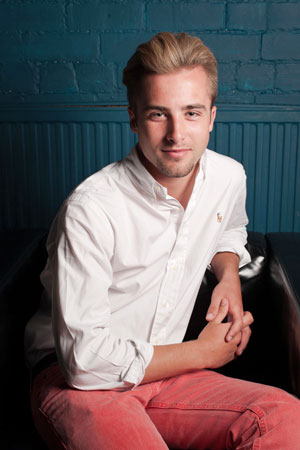 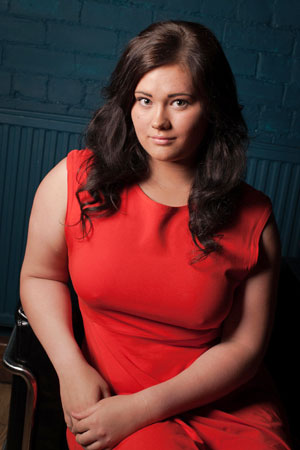 We look forward to working with George and Loren for our final winners photo shoot in August at the fabulous Lyde Court in Hereford which promises to be a spectacular day!

For more information and updates please see the Face of FIT page on the FIT website.