With the new vehicle registration coming up on 1st September the Hereford City Centre Motorshow gives you an ideal opportunity to view the latest new car models from the local dealerships all in one place – High Town, Hereford.

Originally conceived by Mike Morgan Media in 2001, the highly successful activity became an annual event and was continued for many years by the old Hereford City Partnership. The last time it took place was in 2009.

“It’s an ideal opportunity to get expert sales advice from local dealerships in one place, without having to drive around them all.” said Mike Morgan from Mike Morgan Media. “There really are some great deals to be had.” 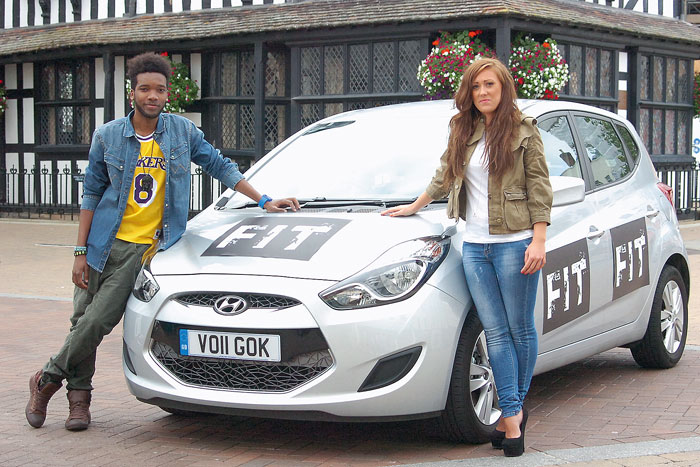 Of course, with the full support of the Hereford Times and Sunshine Radio, for this year’s Horsepower 2011 event there will be the usual Motor Show razzmatazz with lots of photo opportunities for children and adults alike with Ray of Sunshine the Sunshine Radio mascot, FIT guys and girls from the High Town fashion store and a special guest appearance of Sunshine Radio’s leather clad and helmeted ‘Stick’.

“I have been absolutely delighted by the great interest shown by the local new car dealerships in Horsepower 2011” said Mike Morgan.